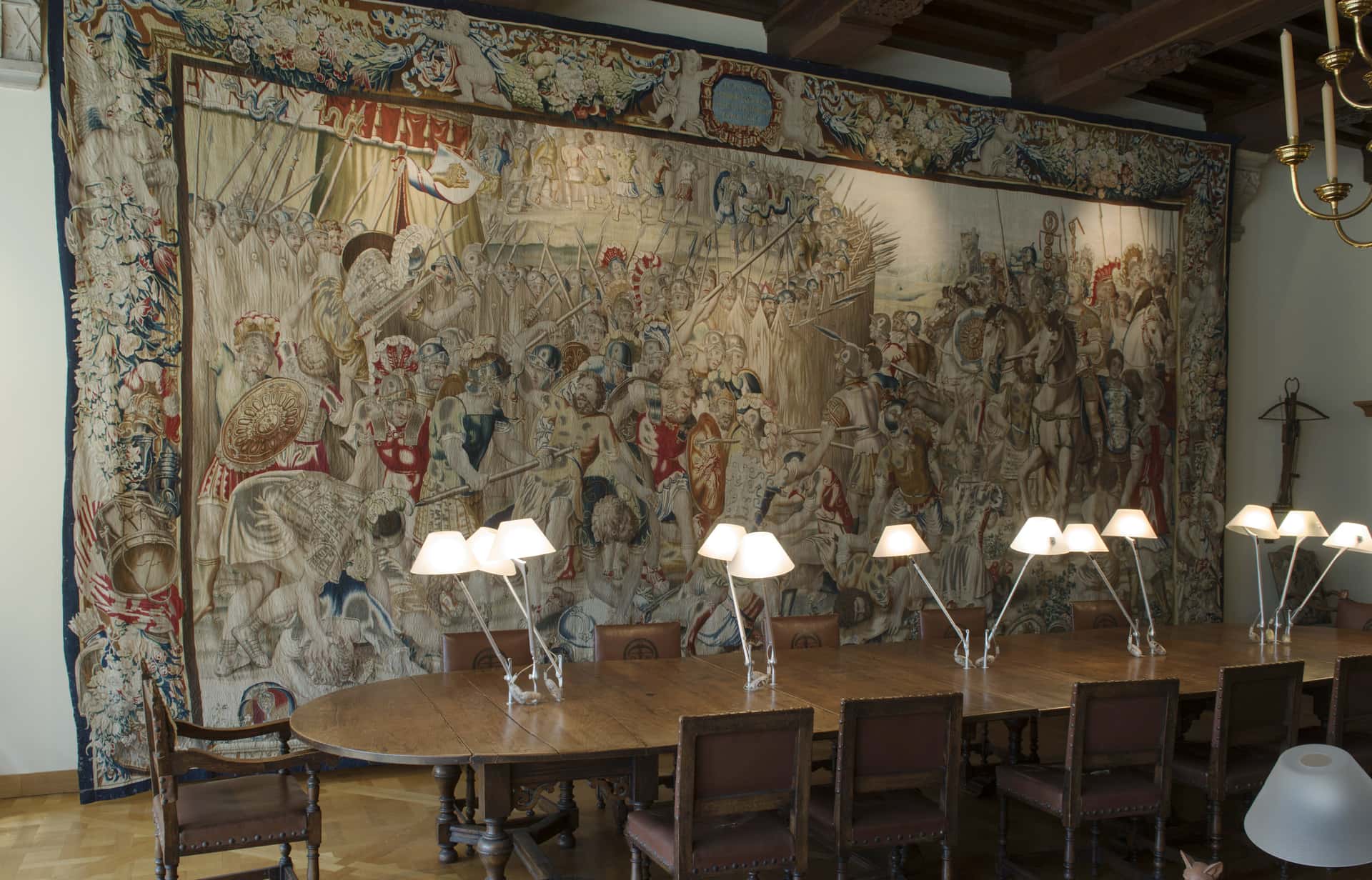 The Archduke Christian of Austria is the son of Archduke Charles and Princess Yolande de Ligne (Belgium). Born on 26 August 1954 at Château de Beloeil in Belgium, in 1982 he married Princess Marie Astrid of Luxembourg, older sister of Grand Duc Henri of Luxembourg.

Princess Marie Astrid, who holds a diploma as a nurse specializing in tropical diseases has held several functions and official missions in Luxembourg and abroad, particularly in social area and development.

The Archduke’s grandparents were Emperor and King Charles of Austria-Hungary and Empress and Queen Zita. In the Ceremony of Beatification, which took place in October 2004, Emperor Charles was blessed by Pope John Paul II on St. Peter’s Square in Rome.

Archduke Christian works in Geneva where he manages a company specializing in audit and control of financial institutions, mostly those assisting families, associations and institutions. He is also the president of G&C Kreglinger (Antwerp- Belgium)

Archduke Christian and Archduchess Marie Astrid have strong involvement in charity organizations in several countries, and have a particular interest in problems connected with childhood.